The set of requirements for applicants is fairly standard: in-depth knowledge of C ++, experience with Javascrypt and an understanding of the requirements for creating and localizing an interface. In addition, it can be understood from the ad text that the Reforged development team is currently not so large, but they plan to “create an efficient and elegant interface”, as well as “millions of new adventures for players”. 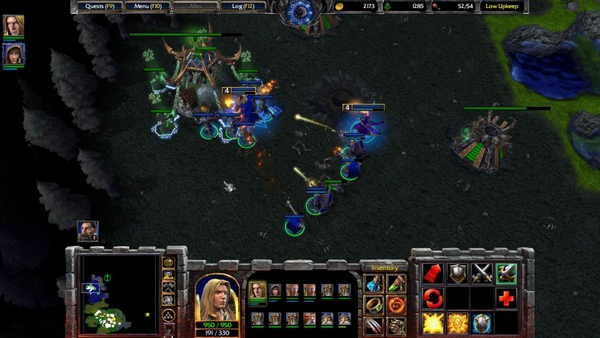 It is worth recalling that before the release of Reforged Blizzard, they announced that they were not going to change the user interface and would instead focus on porting the classic user interface to remaster. Nevertheless, tons of negative about the game and low ratings of players on Metacritic forced to change their mind. However, many members of the community are already asking the question: “Why was it impossible to hire additional developers before release, putting off the game for some time?”.

We will monitor the situation and believe in the best.