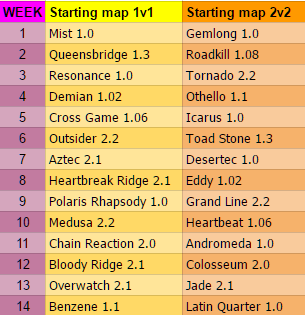 6.1 Maps for the first game are displayed in the NW webpage; for the other games the maps are chosen by the loser of the game just played, not the same map twice in a match ('duplicate map').

6.2 Maps have to be chosen from the last iCCup Map Pack.

6.3 Once a match has been played, complaints about the map used are not valid; it is the responsibility of all players involved in the match to make sure the correct map is used. 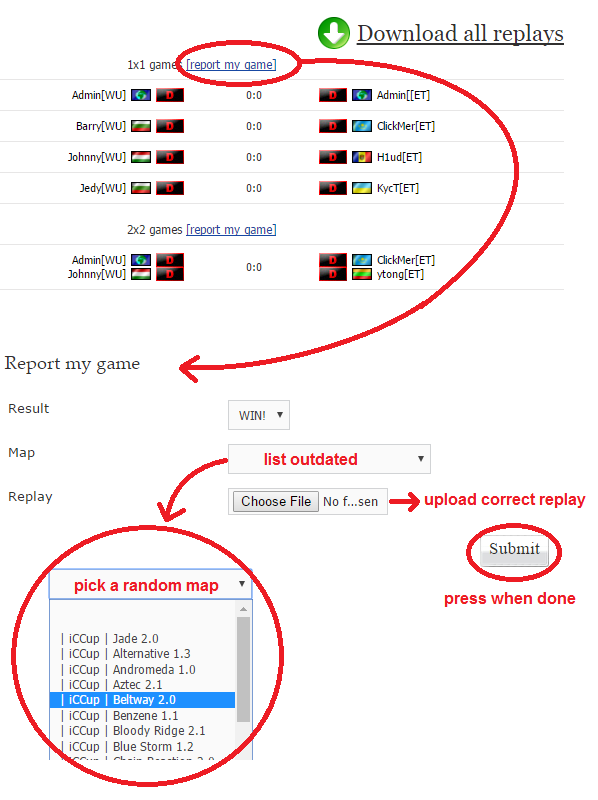 The walkover, also referred to as WO, w/o or w.o. occurs when a Team does not show up for the scheduled Nation War or doesn't have enough members, or simply refuses to play. When this happens, the team that has enough members online and is willing to play, has a right to take the free win - a walkover.

How to take the WO:

A screenshot must be taken at least 15 minutes after the start of the match. This screenshot has to include the following:

- Showing you have enough members to play the Nation War, having players in channel or using the "/c list" command.

- Take SS in the correct channel, showing opponents are not there.

A failure to provide one of those steps will result in a walkover denial.

Note: it is well mannered for the opponent team (any Captain) to confirm their own loss in the NW chatbox or NL forum without needing of any SS.

How to report a WO:

The most common mode is to use the related NW chatbox, posting the players name match + link to SS

You can as well use the NL forum opening a new topic and using this format:

A walkover can be taken over a single game as well, in case if the opposing team has some of the players, but not all and won't use a wild card. Or if the player refuses to play. Take a screenshot with /time command in the proper channel.

If the player goes away or offline and you want to get a free win, take the first screenshot with /time (and /where if offline) when the player is away and does not respond. Take a second screenshot at least 15 minutes later with the same commands in the proper channel.

The server CET time may be wrong, so you should not refer to it. Trust your own clock. Every administrator knows the exact server and website time offset, and judges your screenshot according to the real time. 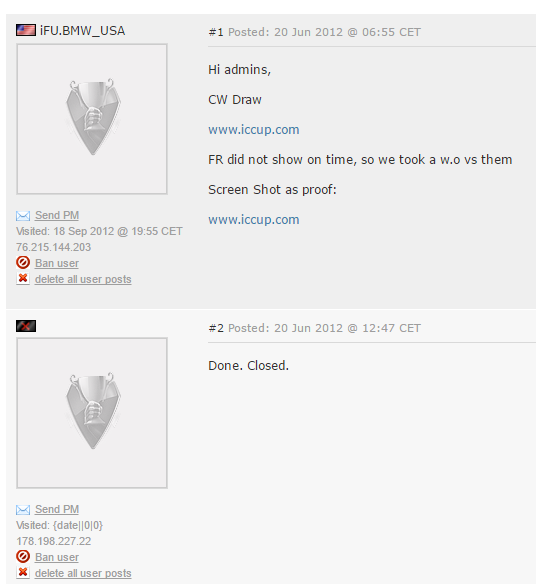 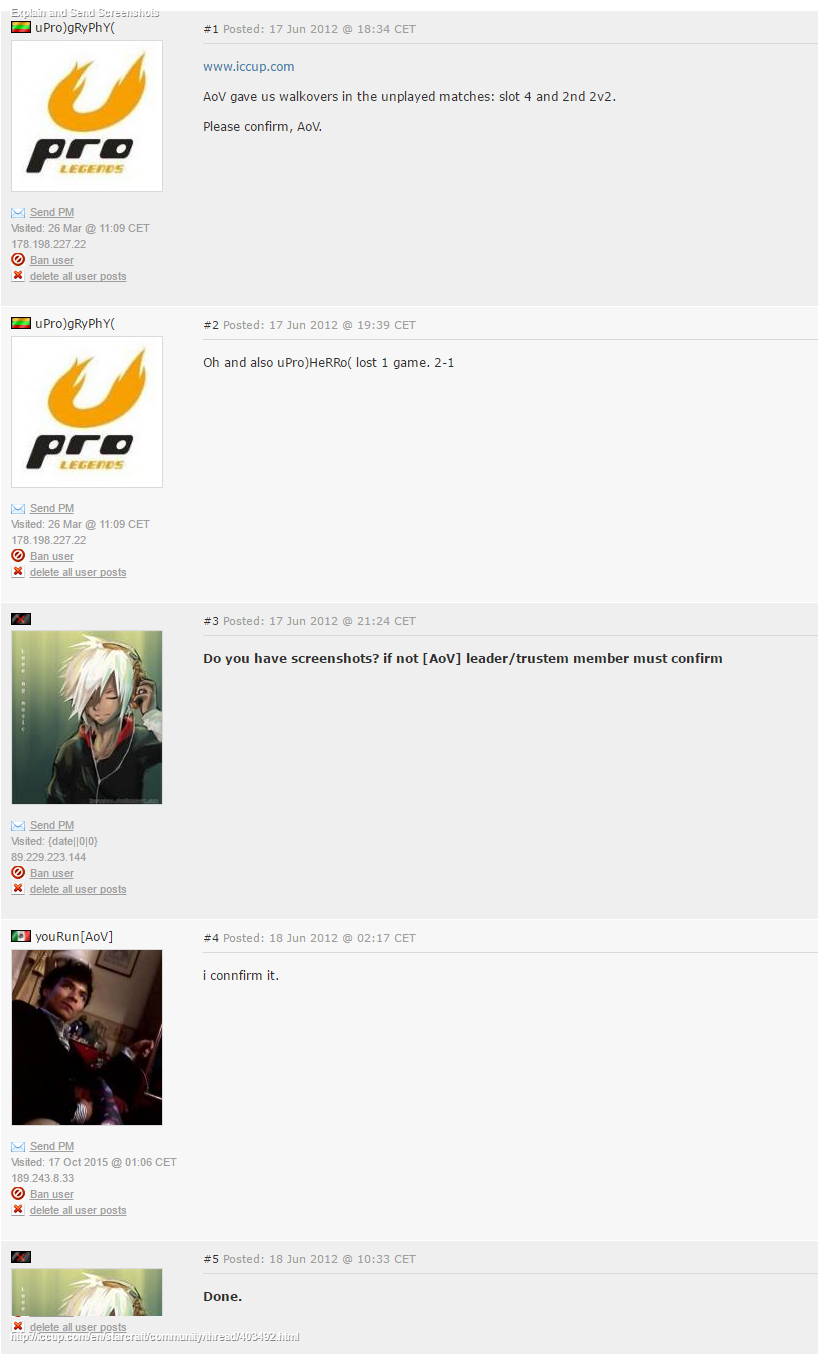 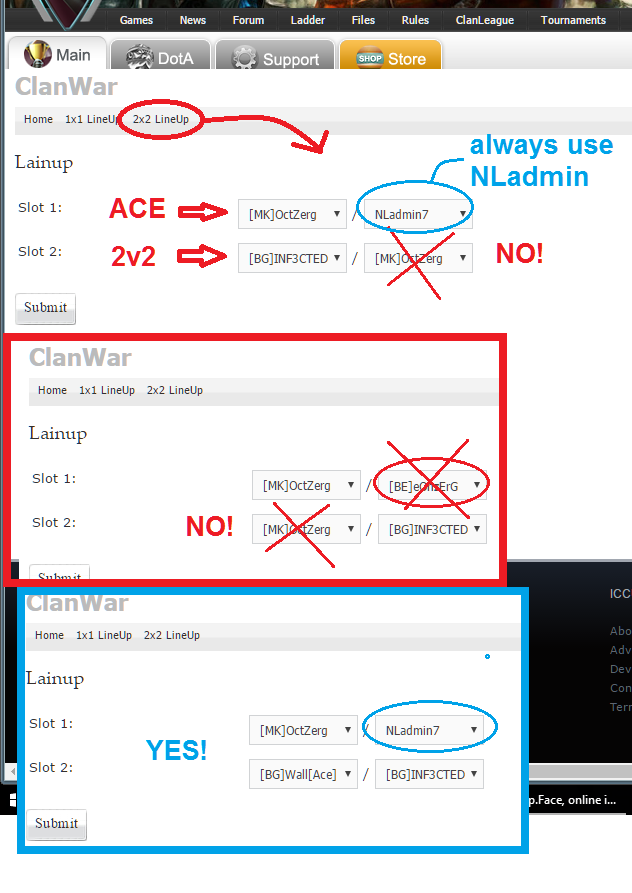