If you have wards, then who you are is a warder! (c) Milosh_Corda

Here came the long-awaited content from (yes, here I could say top warder, aikap support, but you will cheat me as usual) of your favorite MostDaddy .

I will write a short manual, without details on warding. Yes, I want you to develop yourself in this and try, experiment. Because wards will only be shown on the minimap with explanations. Plus, in most of the pictures only 2 wards were used, but the knowledge base will help you combine the warding points and the number depending on the game. It’s up to you to think that yes how. There are no identical games, although sometimes it seems to me that I have already seen this movie - deja vu.

Both interpretations have visions of two runes and mid + maximum protection against the ganges as for two wards. 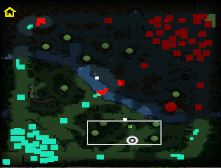 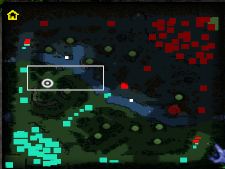 WHEN T1 FALLS IN THE MIDDLE

When you demolished T1, it is advisable to move the wards deeper towards the enemy. I really like the location of the wards who control the HC of the skorzha forest from where the attack and the enters often go, where they carry their karma. 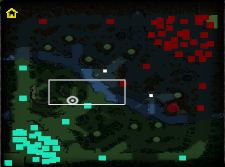 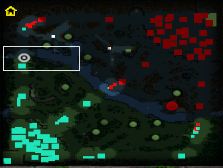 These two wards control 4 spawn forest creeps. The right ward is quite non-standard. Left should be set so as to give a little more review. 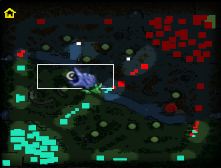 A slightly different implementation of warding in the skorzha forest. 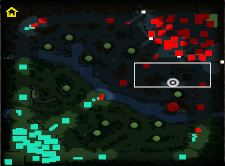 As we see wards are placed at the edges of the map, thereby giving an overview of the bottom and top xg.

In the mid, you can put left or right. Well, or both, so that the enemy breaking 1 ward does not think about the second. 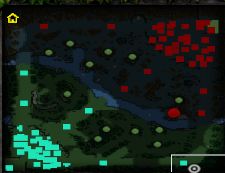 I think such wards are fun. It is possible to use in games with meat. 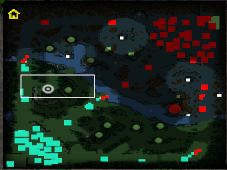 This is the foundation for all beginner D-rank warders.

Most often, with such an arrangement of wards on hi pts in the 85th map, team actions are called, which are called - ward defining, because standard points for dawards.

This topic is written for informational purposes only.

The author of the article does not urge you to use recommendations to improve the level of your macro game.

But the author of the topic has enough arguments (you think this is the FAQ) to enter into a constructive dialogue.

I take this opportunity to invite the skillful fans of the 6.85 card with the history of the seasons to join the largest clan of the new map Dota_Forum Clan My english is bad. Is bed i ogor4enii.

Thx for guide, i really got the needed info. So how about warding for Scourge?