WC3 Heroes Tell You The Way 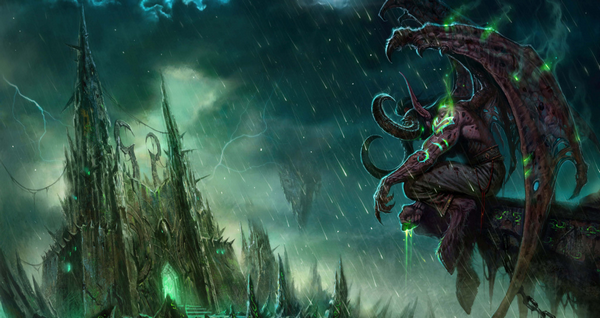 Starting today, Yandex.Navigator users can download and install new Illidan and Archmage voice sets for free. Voices that are familiar to fans of the Warcraft universe will tell you the correct route with phrases and expressions from the game

Actors Vladislav Kopp (voice of Illidan Stormrage) and Mikhail Schulz (voice of the Archmage) took part in the work on the voice acting. Vladislav Kopp is a Russian actor, as well as the author and presenter of the Model for Assembly program. He has been involved in the voice acting of Blizzard games for many years, with his voice talking to key characters of Warcraft — Illidan and Vol’jin. Mikhail Schulz is a Russian theater and film actor, he voiced the Archmage in the original Warcraft III.

A few phrases Yandex.Navigator based on Warcraft:

In addition to voice acting, a set of Warcraft III allows you to change the navigator pointer to the «meat van.»