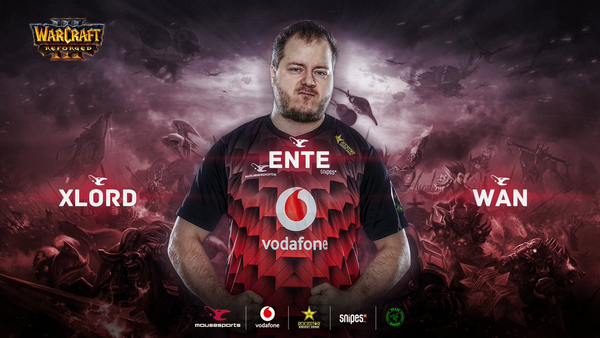 If we talk about the players, then here mouz decided to bet on representatives of the German scene. This is XlorD, who at one time was one of the most promising representatives of Germany in warcraft; this is WaN, which has established itself as a strong middle peasant; finally, it's EnTe, which… Well, a pretty good player, but never a top.

It is interesting, by the way, that EnTe in this composition is the oldest — he is 32 years old. Its partners, by comparison, are 27 (WaN) and 28 (XlorD) years. Let's not judge the tournament prospects of this German trio. They are unlikely to be able to compete with Happy and Foggy so far, but such a task is probably not worth it.

One can not help but pay attention to the fact that together with the players mouz took “the team” and the main commentators in the modern western warcraft — Back2Warcraft. This is a very profitable acquisition, because even if the trio of unders does not bring any trophies to the team, then B2W will provide them with just an excellent media in the warcraft community.

Well, in the end, if you need to win trophies, you can always try to create a tournament where you will have chances. If suddenly (well, suddenly! Well, this is the Germans!) In Germany they will revive their local tournament for Warcraft 3, then here mouz will be kings, because they include the best players in the country. Well, again, the main commentators, who are also from Germany.

And even if there is no “Warcraft Bundesliga” — it's okay.

uP uP uP uP