The iCCup was started named by PG-Tour since 2003.

and it has produced many worthy players in the past days.

So, I'd like to introduced Some players Starcraft Players because iCCup seems to be closed

for reduction of Starcraft Players in a few years.

I've guessed those people who i introduced might be written in PG-Tour History.

There is a enough reason to be received awards from Starcraft Users. 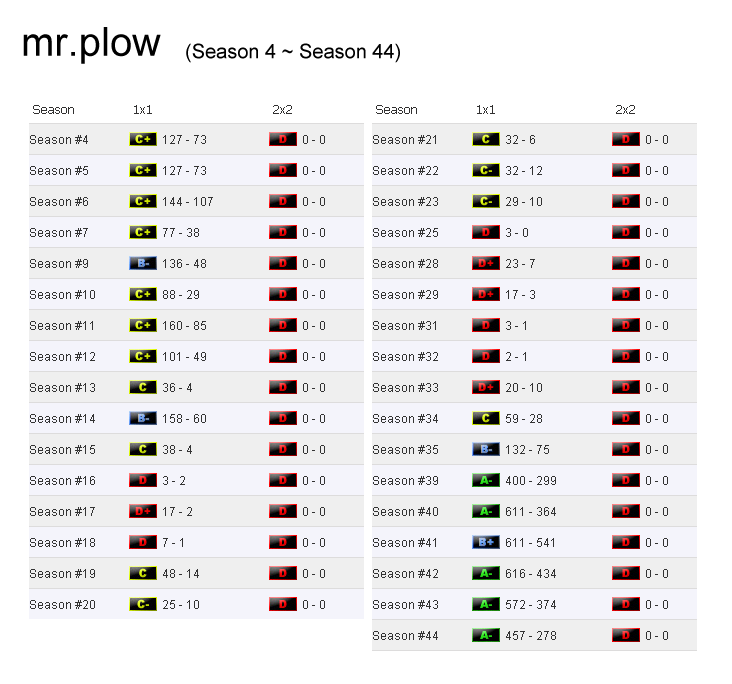 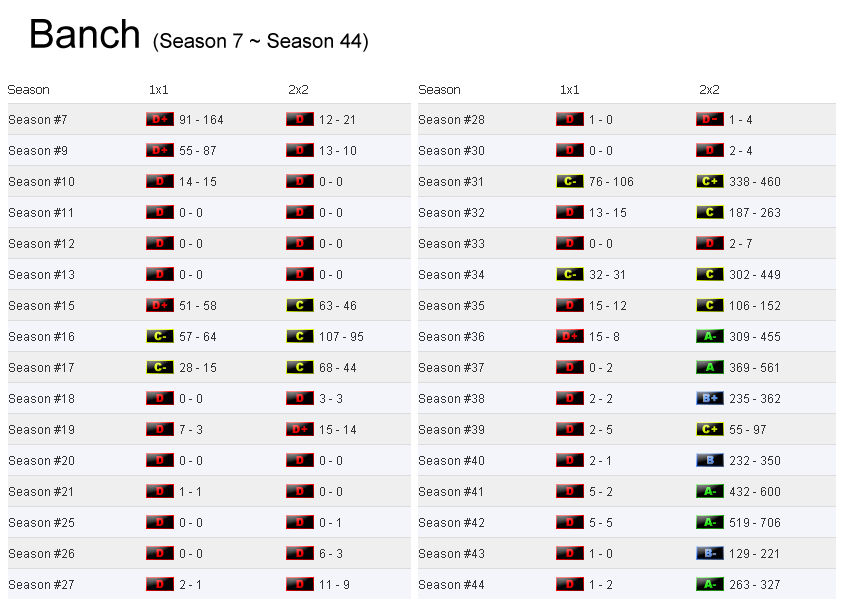 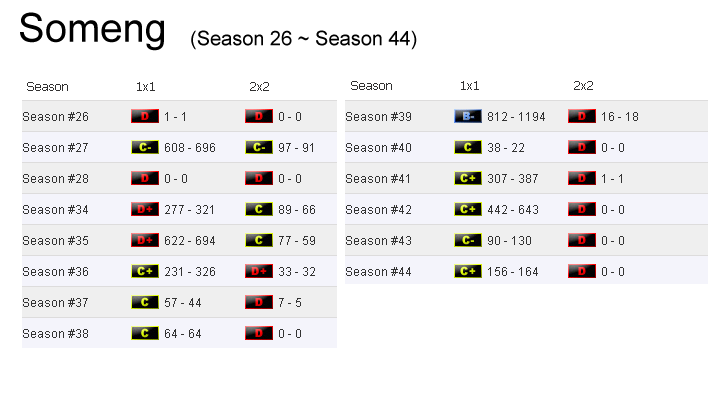 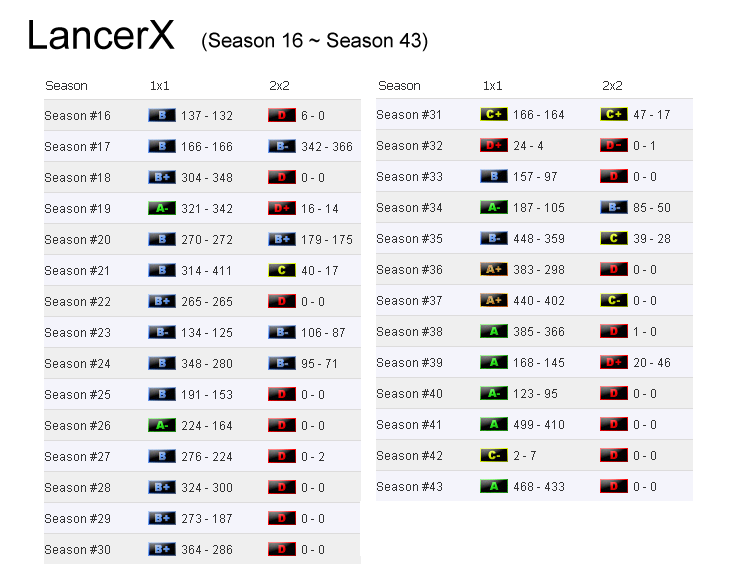 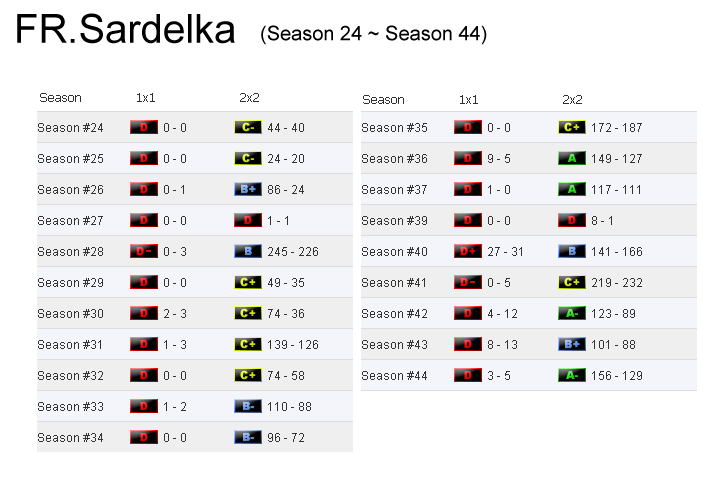 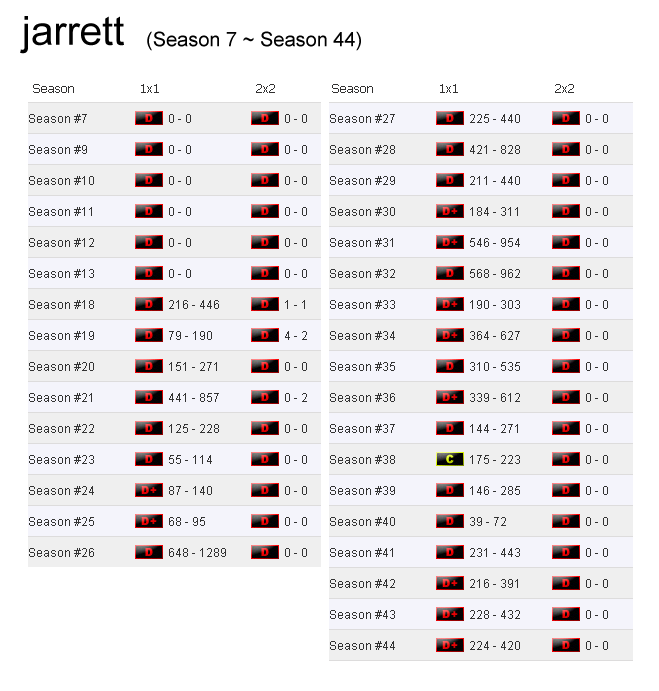 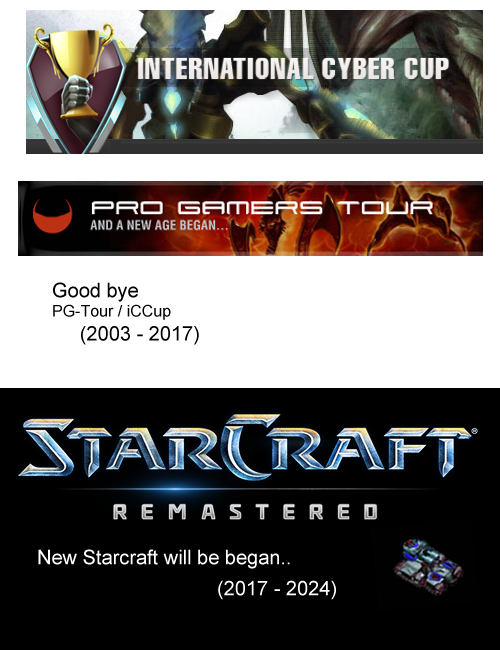 Due to those good players, we played a lot of games. I dont wanna say good-bye. where is the good in good-bye ? ;)

No goodbye for iCCup LOOOOOL! It's byebye for Remastered because developers fucked up again. Koreans massively switching back to 1.16.1. Fish shut down but they migrated to Brain server. It's chance to make iCCup alive again!

My point is who in the hell is going to play this game just for fucking HD graphics when lag on official servers are worse than vs. Peru? I know some fanboys will judge and flame me like before when I posted how remastered is failure on PTR times even here but even Jaedong recently got mad because of how things going. Remastered is a failure as I told from very start:

- SD graphics look worse - proof: just browse battle.net forums, there are threads where they compare 1.16.1 SD graphs to current one. If you're blind take a screenshot between 1.16.1 and remastered version then compare. If you say: "Who care about old graphics?" then I'm not even going to discuss further with you.

- Lag is unplayable - proof: JD, Rush, BeSt, Iris and many more pro's were shouting how bad lag is compared to 1.16.1. Search Tiny Land on YouTube. Ok got link for you: www.iccup.com

- Incompatible hardware, heating, stuttering, bad mouse movements - all in all a player who is at least C- rank will tell the difference that something is off. Game which used to run perfectly even on WinXP on potato laptops now makes it hard to run sometimes on i7 machines lul.

- Battle.net UI sucks - proof: I f.e. spent my late 3-4 years (+ my childhood) chatting on black screen UI. Now it's some metallic shit. Don't you agree? Not even counting that you can't directly send msg to someone after you played game (it shows him offline mostly) and you can't add him to your friend list just by his nickname (you fucking need to find his BattleTag lol). This is so BS!

And devs don't give a shit. No response from them. It takes like a fucking month for them to fix tiny bug and that "tiny bug" WASN"T on previous version, so they created it themselves and can't fix it now. There's literally 95% of threads on forums are about bugs, issuers, errors, lag, etc etc. Remastered's situation is so dire.